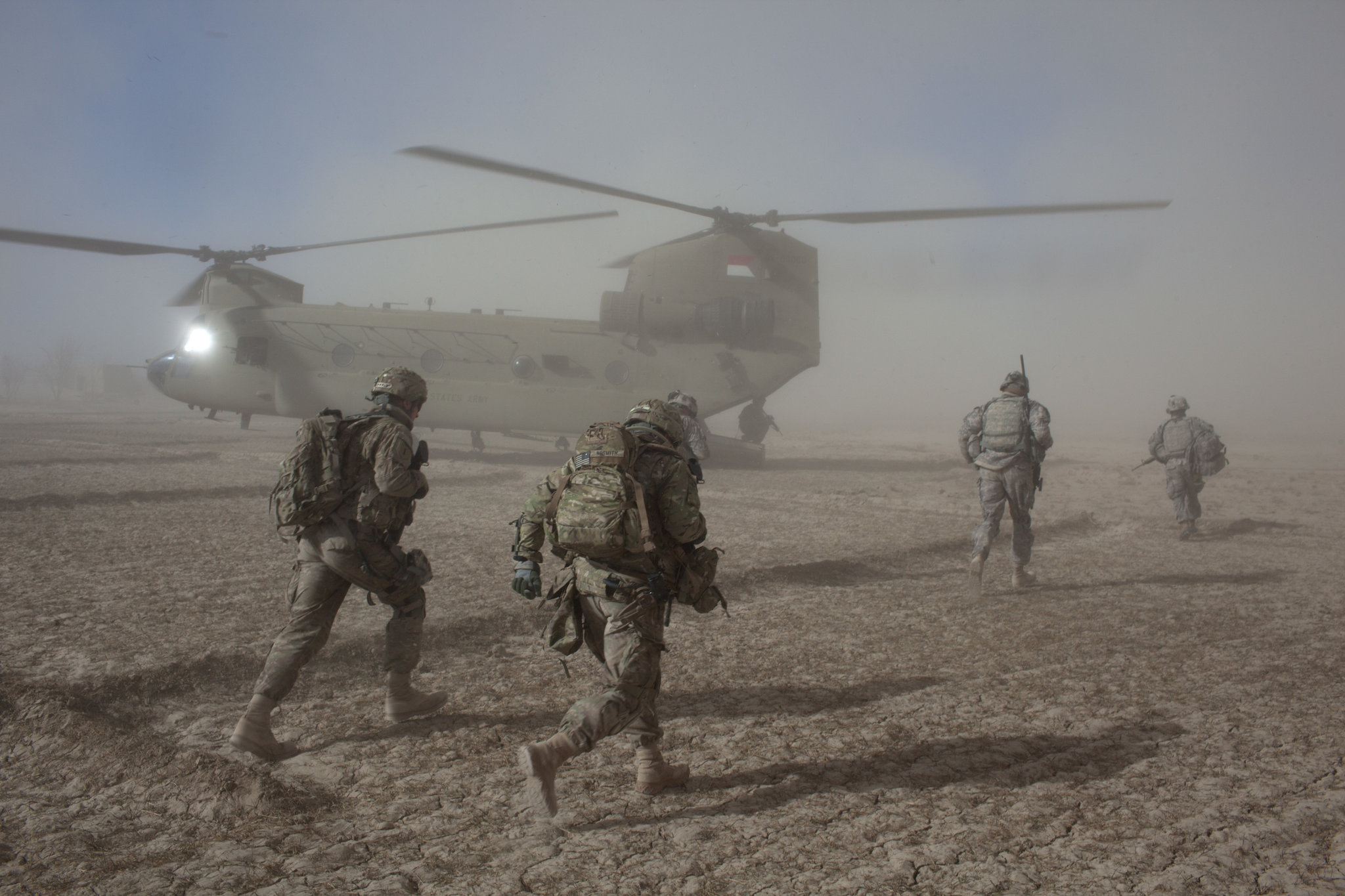 Sebsworld » History » Why is the U.S. still at war?

Nearly everyone on this planet already knows that the reasons the U.S. government has stated is laughable. But the real question is, why is everyone on the planet letting this continue?

In this video are some people talking real sense about the U.S. war, its no conspiracy theory, they are just stating some hard facts..

Stephen M Walt from foreignpolicy.com, states the war is because:

This video is based on three much longer videos/events.. 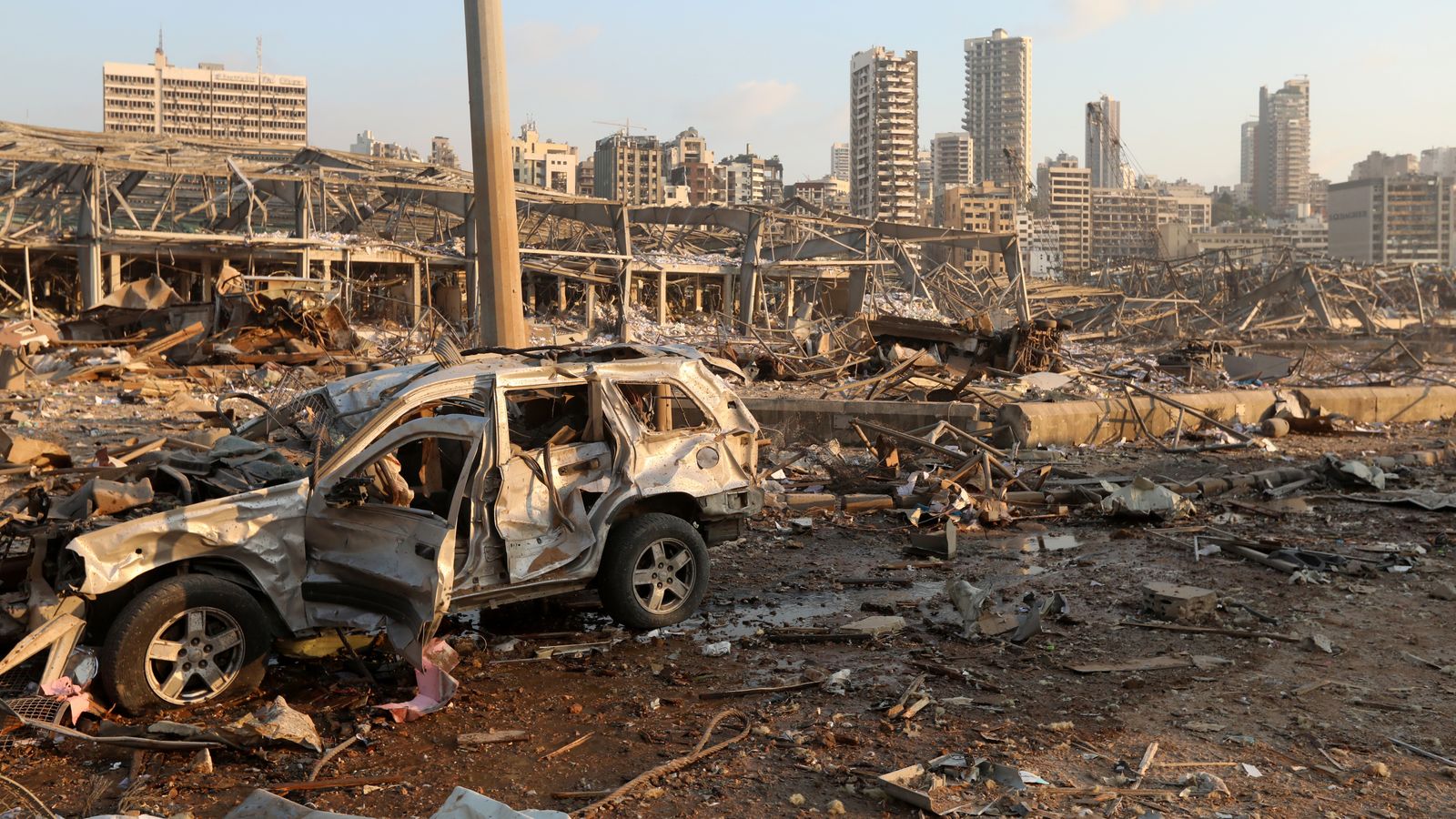