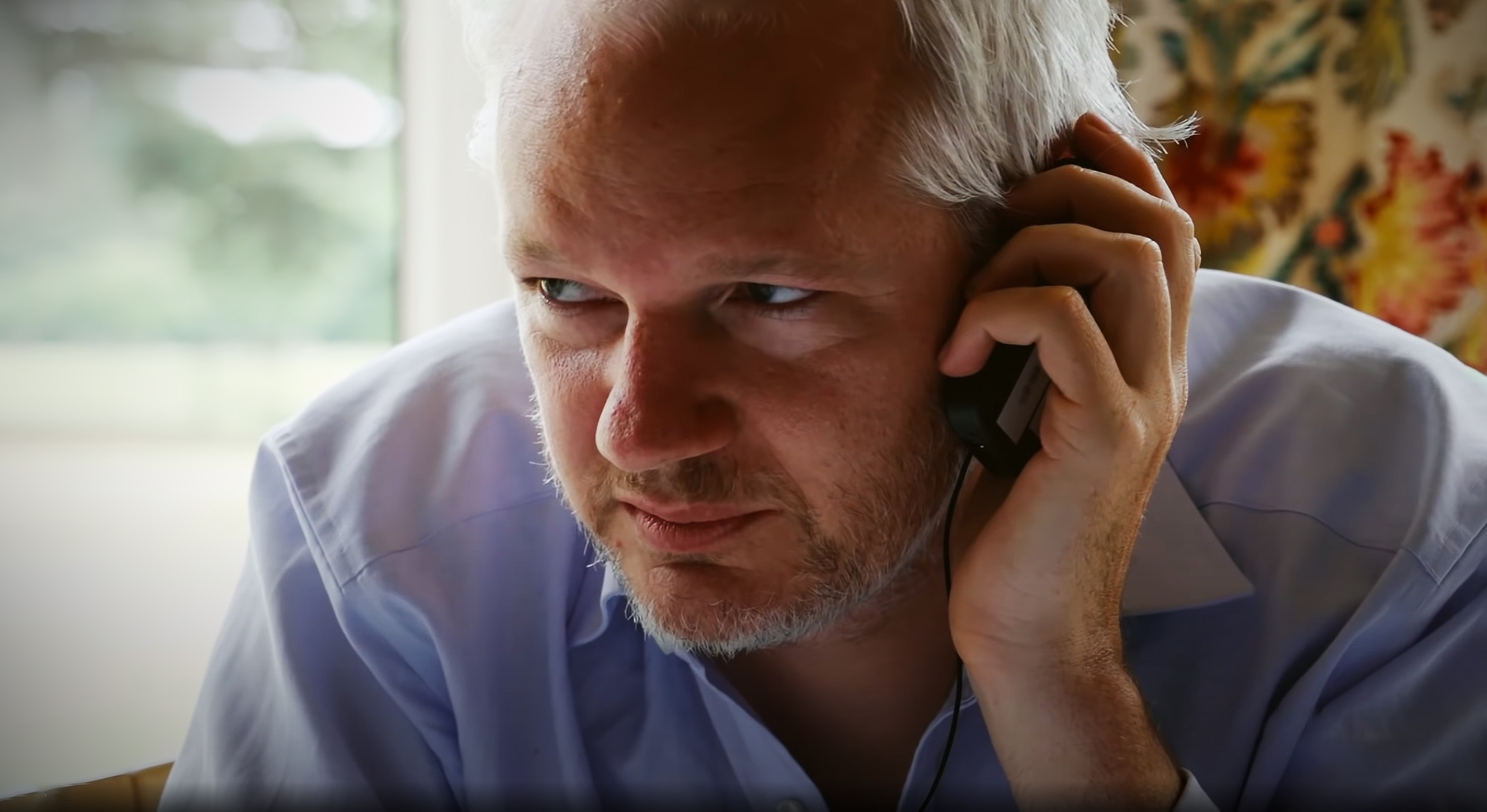 The story of Julian Assange

Julian Assange grew up in Australia, studied programming, mathematics and physics.  Aged 16, Assange began hacking under the name Menda and the Australian Federal Police soon came after him and raided his home.   But he never caused damage, just curious in knowledge, and the judge acknowledge this, letting him go with just a small fine.  His teenage belief was that everyone should have access to everything, but also used his technical knowledge to help people including the Victoria Police Child Exploitation Unit with criminal prosecutions. 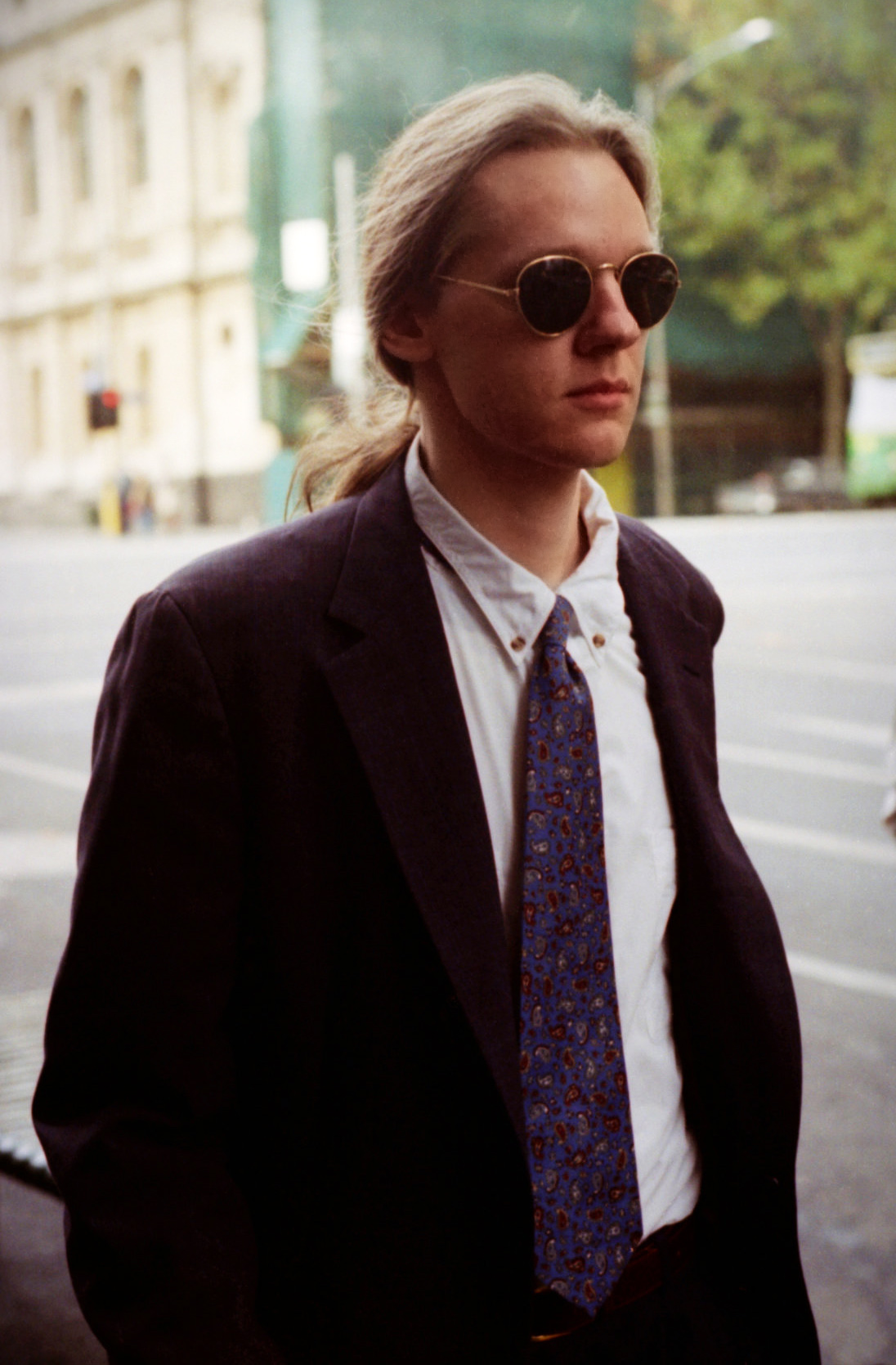 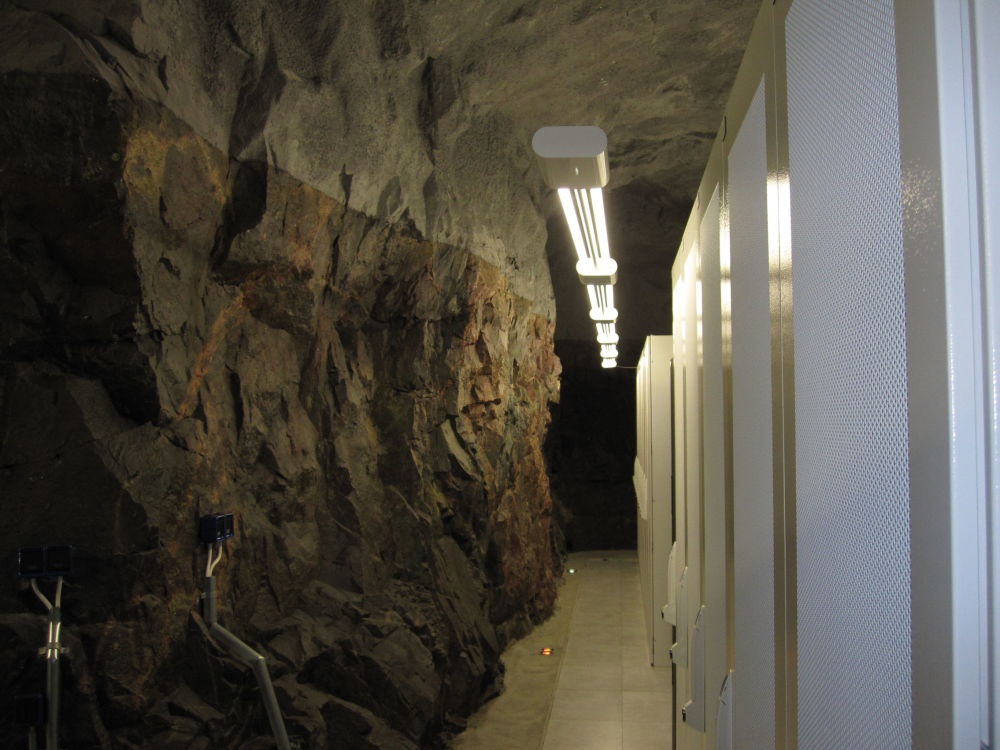 In 2006, he helped established WikiLeaks, a non-profit organisation publishing unedited classified media from anonymous sources as to expose injustice.  Their website was built to withstand any kind of attack; running on servers in an underground nuke-proof bunker.  Many of the published material had been classed as secret; drone strikes in Yemen, corruption in the Arab world, executions by Kenyan police, Tibetan unrest in China, Oil scandal in Peru, US cyber-attacks on Iran’s nuclear plants.

The WikiLeaks website was receiving about 30 submissions a day, and Julian published what he thought the public should know about.  Many of the published materials shocked the world, headline news articles followed, drawing a lot of attention on Julian.

It was when he published US government secrets things got very difficult.  In 2010, Wikileaks was sent a large number of secret US files, including an encrypted video that showed a US Apache helicopter from the Eighth Cavalry Regiment shooting at a number of innocent citizens including children going to school and media staff, at least 18 people died that day.  A helicopter crew member was heard saying: “Nice shooting.” When it emerges that two children in a van had also been injured, someone else says: “Serves them right for bringing their children into a battle”.  After publishing, most news focused on the illegal release of secret files, and not mentioning the shocking murder of innocent people that had been uncovered.  None of the military personnel involved was ever convicted.

Soon after this the Swedish police issued an international arrest for Julian, an extradition back to Sweden to be interviewed about possible rape charges against him.  From the victim’s own statements it appeared the sex was consensual, the problem was he had not used a condom during sex, which is considered rape within Sweden.  The timing of this seemed to suggest the US was somehow involved.  Swedish police has done similar interviews, but the interviewer often came and visited the accused in their country, but in this case they insisted Julian had to come to them.  Julian said that if the US government publicly stated they would not attempt to extract him to the US while visiting Sweden he would willingly go to the interview, but no such statement ever appeared.

Julian was in the UK, and the UK court decided (in 2012) they were going to action the international arrest and send him on to Sweden.  Julian knew that going to Sweden would ultimately lead him to a US jail, so he asked a number of other countries for help.  ‎Ecuador offered, and said he would be safe in their London embassy.  Julian ultimately lived in the embassy for the next seven years.

In 2016, Wikileaks published many of Hillary Clinton’s emails which highlighted corruption.  This was probably the biggest influential factor in Hillary not being elected as president. The emails showed how she and her party manipulated many events; including decisions to favour Hillary over their more popular candidate Bernie Sanders (which lead to their party chairwoman being fired), and a crafty decision in helping to promote the oppositions weakest candidate, in the hope that his apparent popularity would get him picked.  But largely due to these leaks the final battle between Hillary and Trump would ultimately fail, leaving the weakest candidate becoming the president of America.

In 2017, Ecuador had a new president, and he was already in secret communication with the US government.  Internet access that Julian was using in the Embassy was suddenly blocked and the embassy had a new security team which put up cameras to monitor Julian and his legal team; footage of which was later discovered being passed to the US government.  The same security team also promulgating false claims of Julian being a “difficult guest” that clashed with staff.

In 2019, Ecuador invited the UK police to come and arrest Julian, dragging him to a police van that led to a jail cell in London.  Later that year Sweden closed their case saying that the evidence they had was too weak to prosecute.

While in Jail, many rumours of mistreatings and ill health have surfaced while the US government has formally requested to the UK court that he be handed to them for crimes of espionage. 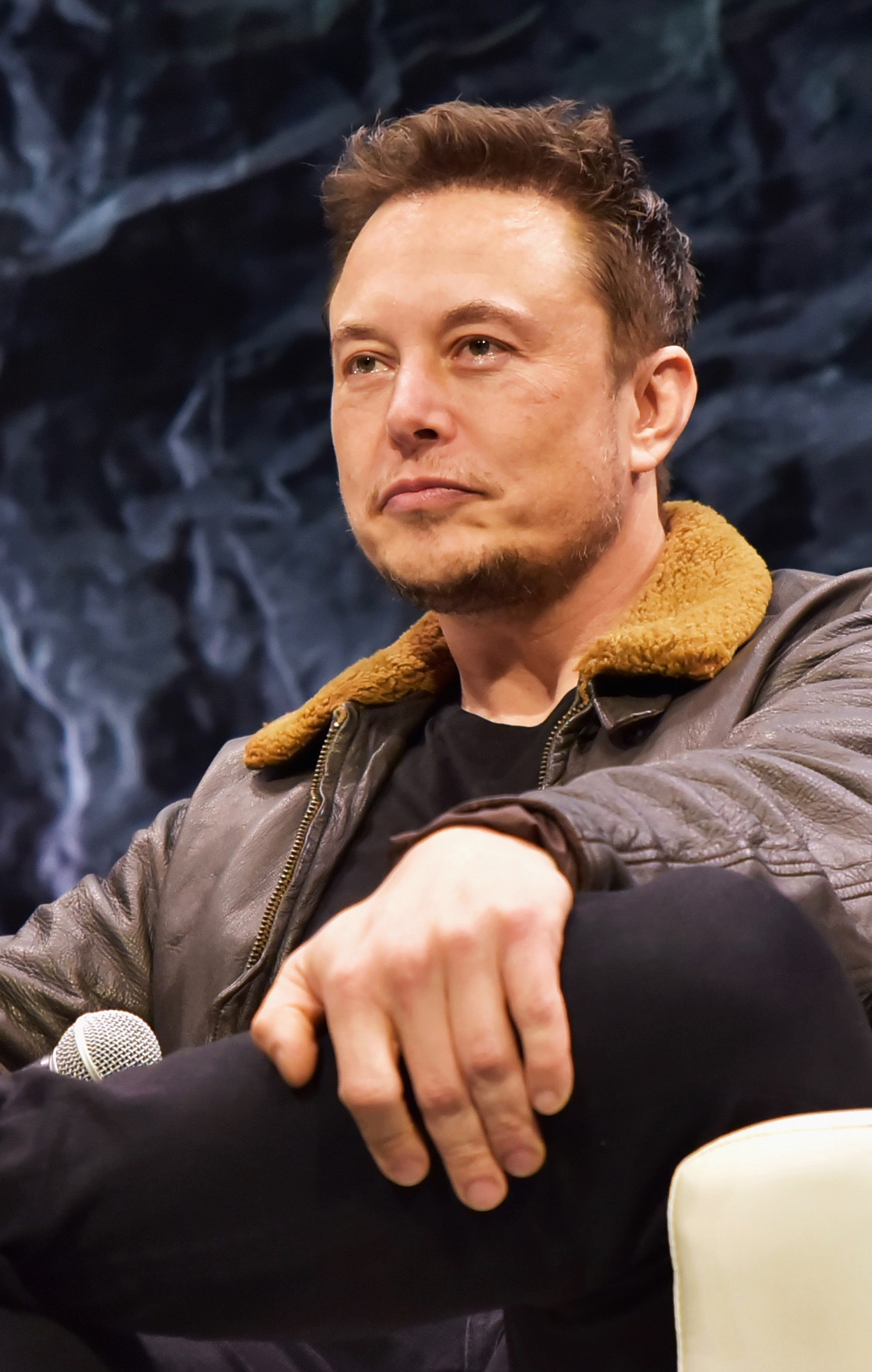 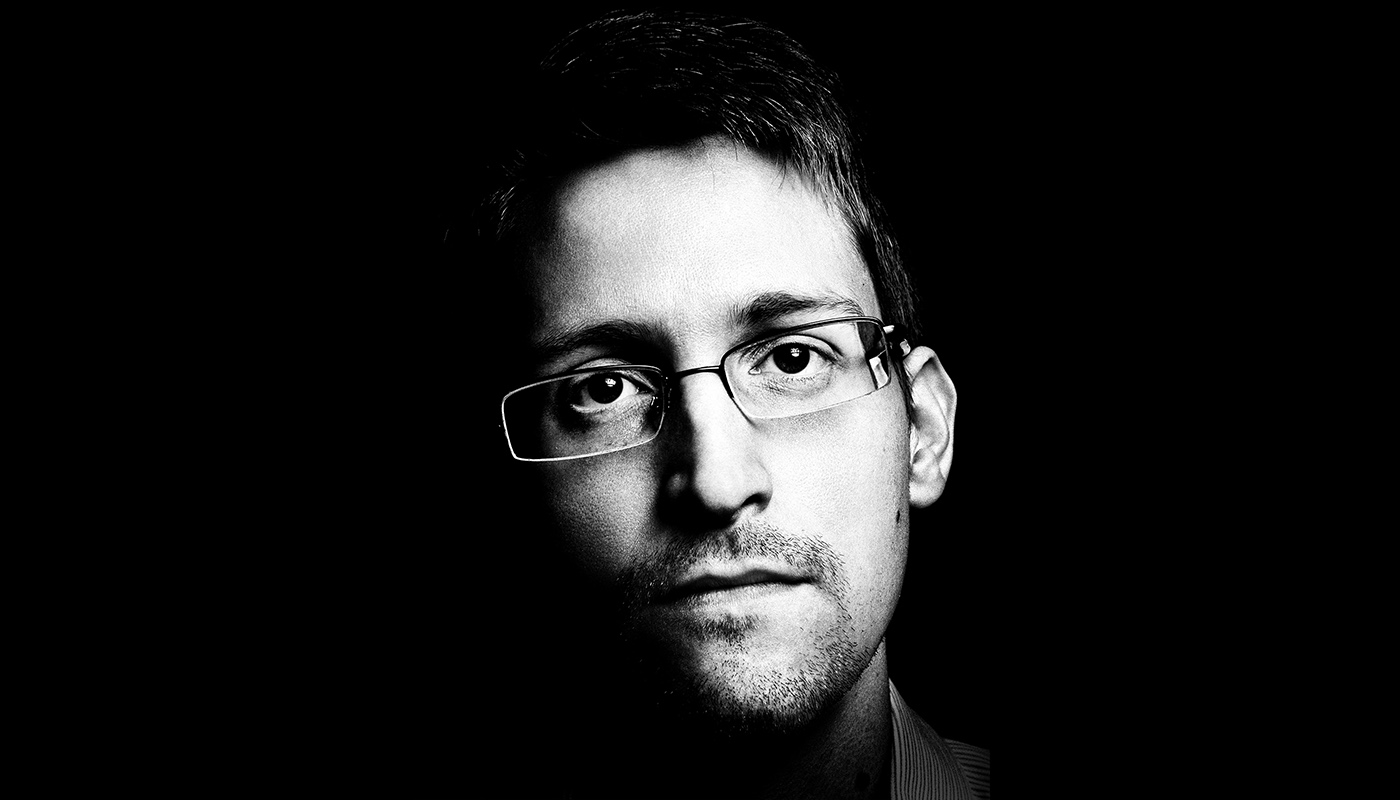