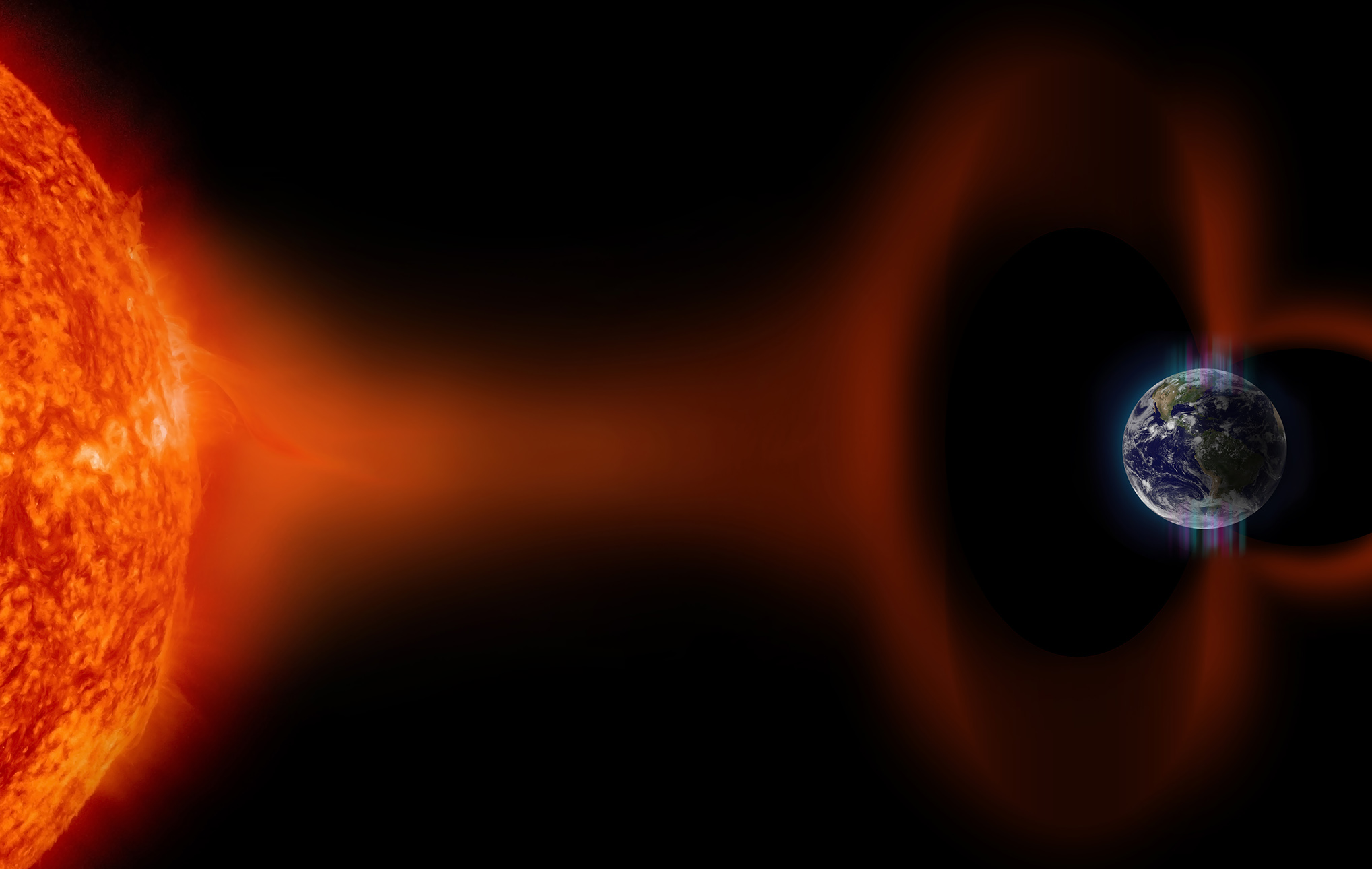 Problems with a number of electronic devices are likely to occur from 2012, caused by our sun. Its well known that our sun goes through a 11 year cycle of flare activity, but the next cycle due in 2013 NASA predicts to be a strong one.

The earth is constantly bombarded from the solar wind that comes from the sun, our space is filled with the stuff, but the earths magnetic field deflects most of this energy from reaching the ground. The ‘Northern Lights’ is basically a place where some of the solar wind can be visually seen hitting our atmosphere.

But with increased flare activity comes greater amounts of damaging solar wind, which is quite likely to damage a number of space satellites, as nearly all of our satellites (around 1000 currently orbiting) are vulnerable, particularly the space station (which would quite likely fall out of orbit if hit, due to lack of control over its boosters).

If strong enough, would damage electronic equipment on the ground too. What is worrying is that most of the world’s data is stored on harddrives. These are magnetic storage that can potentially be completely wiped by the storm.

History has already taught us that in a strong solar storm we will see TV, radio, phones goes down. Most aircraft wont be able to fly. Electricity, gas, water distribution and even the internet would very likely come to a halt. The storm particularly effects transformers, which are used in pretty much every single electronic device. But I think its the data lost during the storm that will be biggest lasting damage to us.

The sun is constantly being observed by a number of instruments around the world and from space, mainly watching for solar flares. Most flares take about an hour to reach the earth, though very strong flares have previously reached us in 15 mins.

Information about solar activity is critical for astronauts, as strong solar winds also has damaging effects on the human body. Small (proton) particles from the sun basically makes lots of very very tiny holes right though the human body.

What hasnt been reported, that if a very strong flare reaches earth, not would it only wipe out all electronics, it could blow half our atmosphere in to space too!

10 years of Sun footage compressed in to 1 hour.. 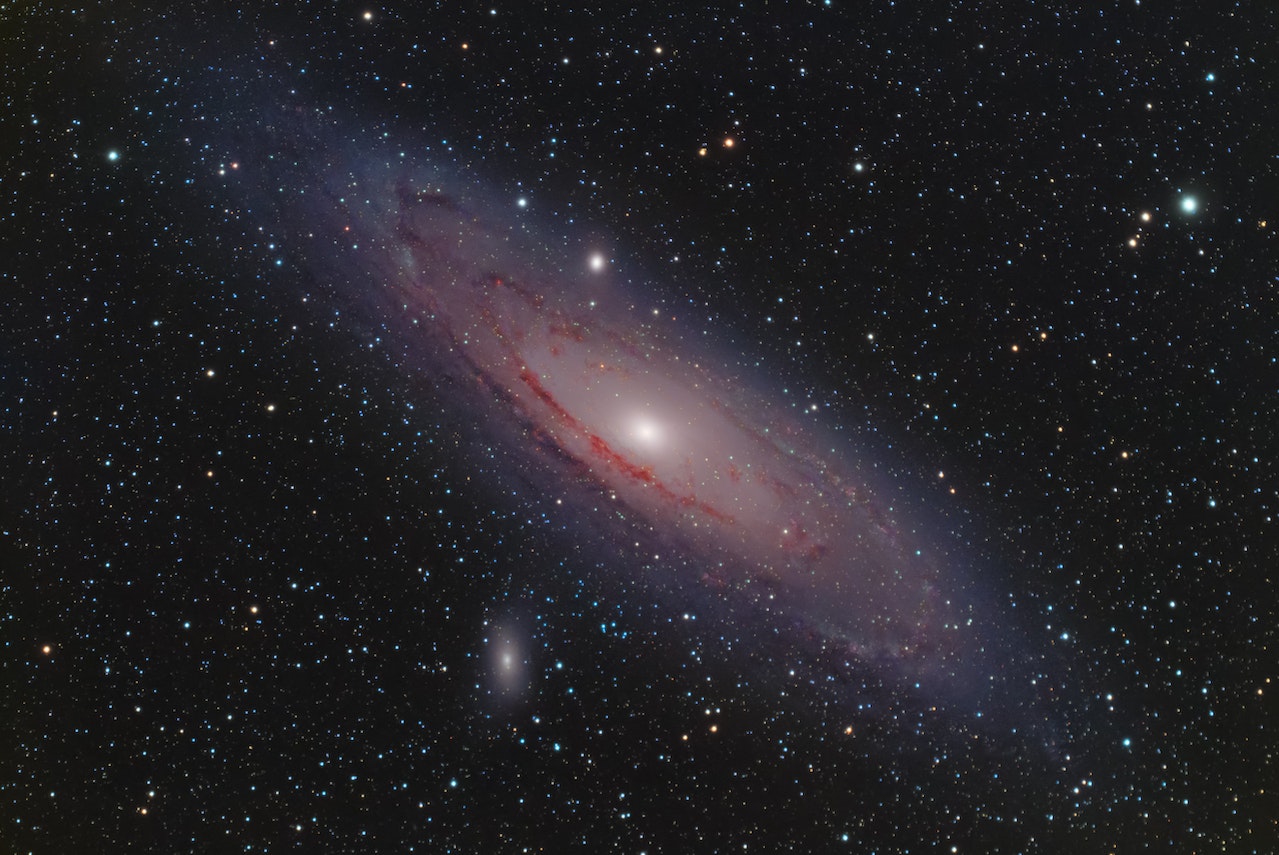