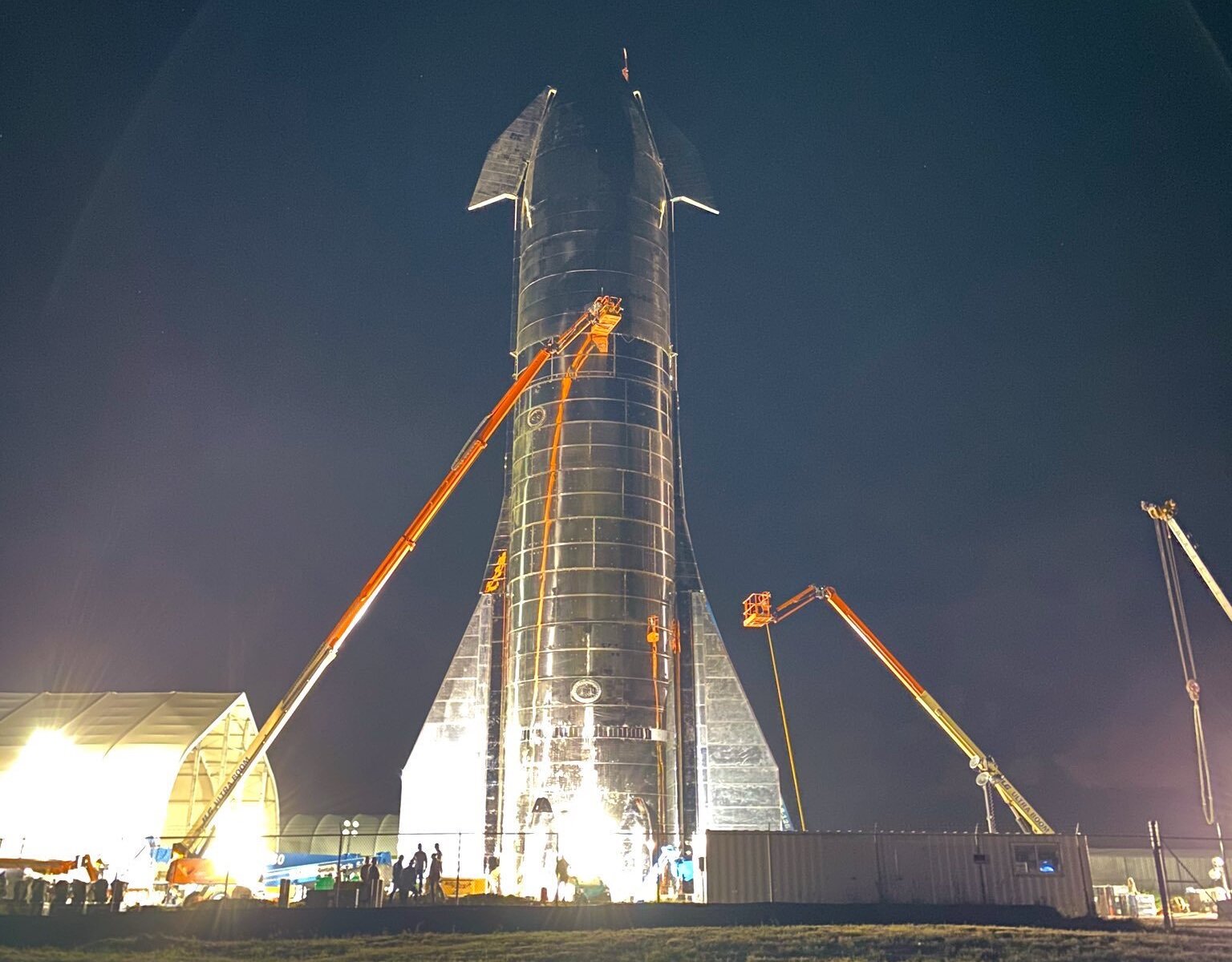 Most rockets are built for one-time use, but their SpaceX Falcon 9 rockets are being reused 5 times.  It primary achieves this with clever software which reorientates the rocket after reaching space, and balances the rocket carefully back through the atmosphere as to land gently back on Earth.

SpaceX, a relatively new company has been sending cargo up to the International Space Station since 2012 on its own ‘Falcon 9’ rocket, but it’s CEO has much bigger plans

SpaceX wants a rocket that can quickly return back to flight again and again just like a commercial plane, and they want a rocket capable of reaching Mars. For this, they need a completely new design, a rocket that has never been built before.

The rocket is partly funded by NASA and a Japanese billionaire who wants to go around the Moon.

The new rocket in development is called ‘Starship’, and is much larger than normal, about 30 floors high, and weighing 3.5 million kg once fuelled. The company isn’t building just one rocket, its building a production line of them, and each new one is being tested to destruction. After each test, designs are tweaked and more huge rockets are made.

Brand new engines have also been designed for these Starships, much more powerful rockets that will run on methane. Methane was chosen because it can be created from materials on the Moon and Mars.

One of the very first tests was called ‘Star Hopper’ a shorted stubby version of the ship, just to test the take-off and landing was performed 25 July 2019.  Then on 4 Aug 2020, a much larger version did 150 metre flight test. (see videos on the right)