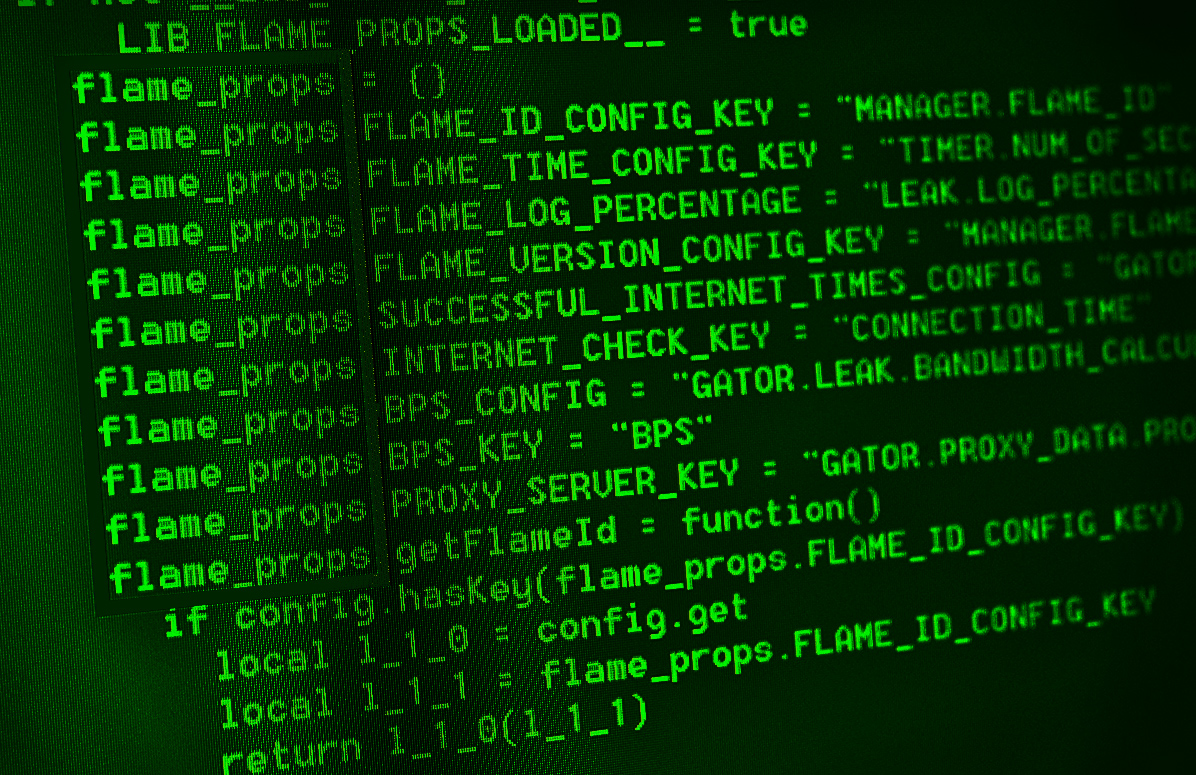 There is a major war that has been going on for a little while now and will likely go on for hundreds of years – The Cyber War.

Viruses, worms, malware, spyware; but recently things have got a lot more serious. Governments are now creating them to attack other countries.  There are new infrastructures being built around the world just to house elite hackers; hackers whom are now employed by local governments.  Governments wanting to control assets not belonging to them, such as power plants, water plants and other industrial units.

Very sophisticated viruses came to light which jump from machine to machine in search for a particular power plant and once it landed on a machine that was inside the power plant it was already programmed to take control over the plant in an attempt to destroy it.

When anti-virus organisations came across the virus they were completely blown away at its sophistication; a lot of time and money had clearly been spent on making this particular computer virus, and as the virus got slowly disassembled it became clear it was written by a government or a corporation working on behalf of a government.

This particular virus came very close to completely its task, but hasnt stopped even more viruses of similar nature coming to light.