Internet is still being delivered to homes and businesses mostly by copper cables, cables originally designed for analogue phones.  Only recently fibre connections and mobile towers have been taking on a significant portion of those connections, but in the future, it will be satellites that will carry the largest portion of internet connections.

Many companies have already tried and failed at bringing us internet from the sky, it’s just been too costly, but SpaceX is very likely be the first commercial success of satellite internet.

SpaceX have brought down the cost of launching satellites very significantly, and is using their own rockets to launch their own internet service called Starlink.  Within one year they have launched nearly 500 of their own satellites and testing has been going well.  They plan to continue adding thousands more so that users will get a good connection.

The service will initially be available to limited users later this year, and likely rolled out globally in 2021.

Use this form to find out from Starlink when it’s going to be available in your area.. 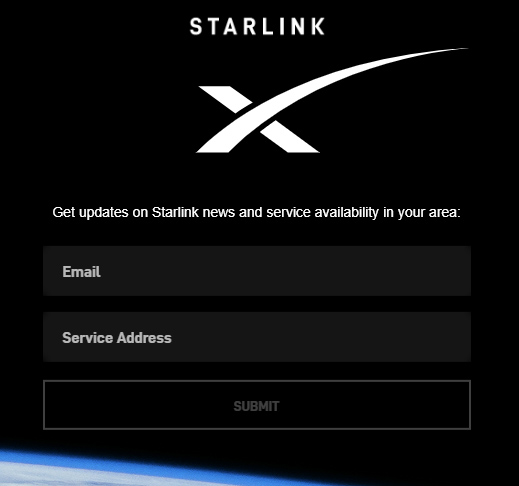 Each satellite being about the size and weight of a motorbike is powered by its onboard solar panels.  They have the ability to read its position from looking at the stars, check its position with other satellites and reposition itself using its own ion drive thrusters.

Internet data is received and transmitted using a phase array of radio antennas.  A phase array means it accurately direct signals without physically moving the antenna.

The antennas are tuned to the Ku (12-18GHz) and Ka (26.5-40GHz) frequency bands which are quite common for satellite use, and offers high bandwidth.

The satellites are positioned in a very low Earth orbit as to improve latency speeds, but also reduces their life span since they will eventually fall to Earth.  There is some control over where they will de-orbit, by using the onboard thrusters.

SpaceX are building six satellites per day and have planned 24 more rocket launches this year to get the complete stock of satellites into orbit as soon as possible.  Future Starlink satellites are planned to be launched on the new SpaceX Starship at a rate of 400 satellites at a time, which is currently in development. 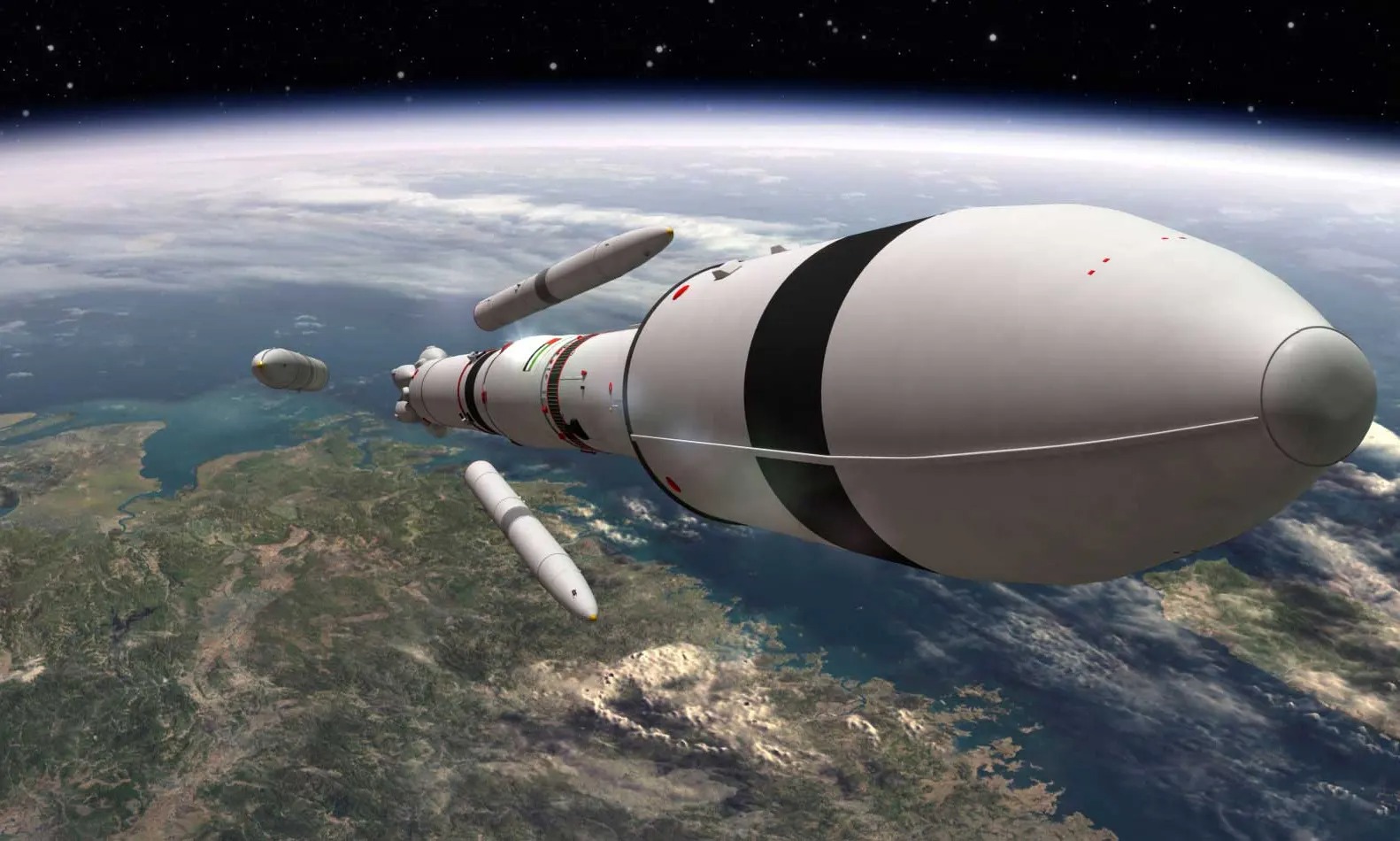