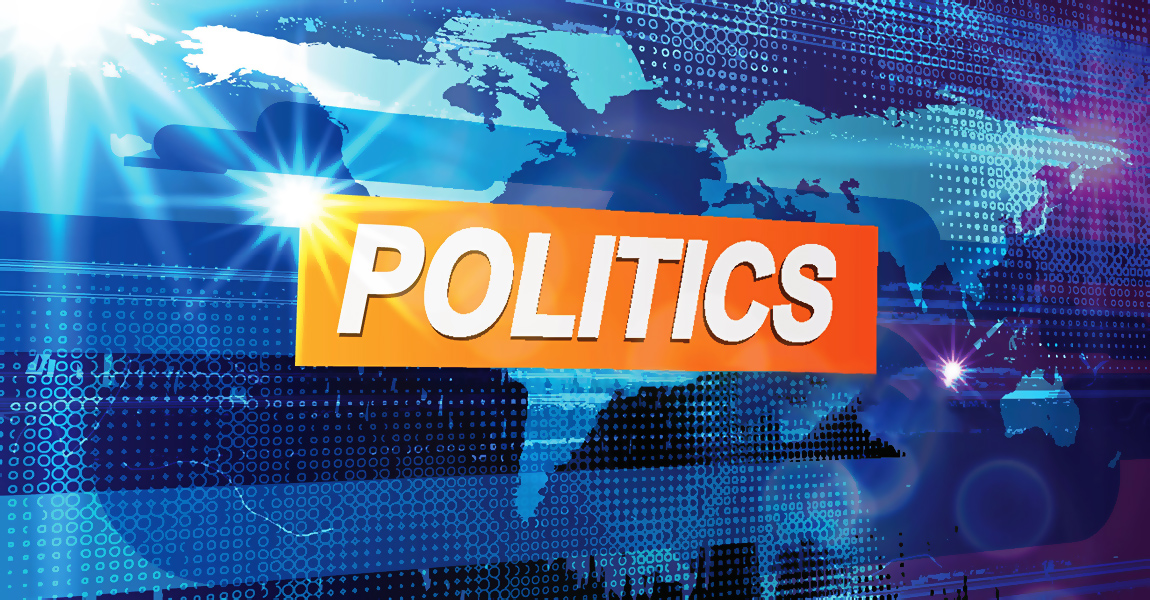 A lot of Australia are wondering how Tony Abbott became PM

Have you not noticed that ABC had kept Tony Abbott’s face on TV?   On nearly every story his views are given more air time on TV than those of the current PM.

A large majority of news corporations are owned by Rupert Murdoch, and when Rupert wants a change in the government you will see suitable changes in how the news is told.  I think this year, he clearly wanted Tony Abbott in power.

When not to vote.. 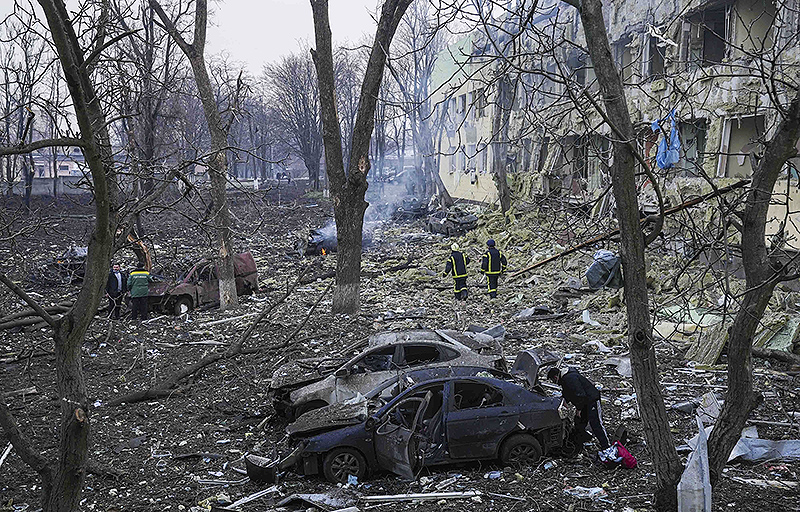