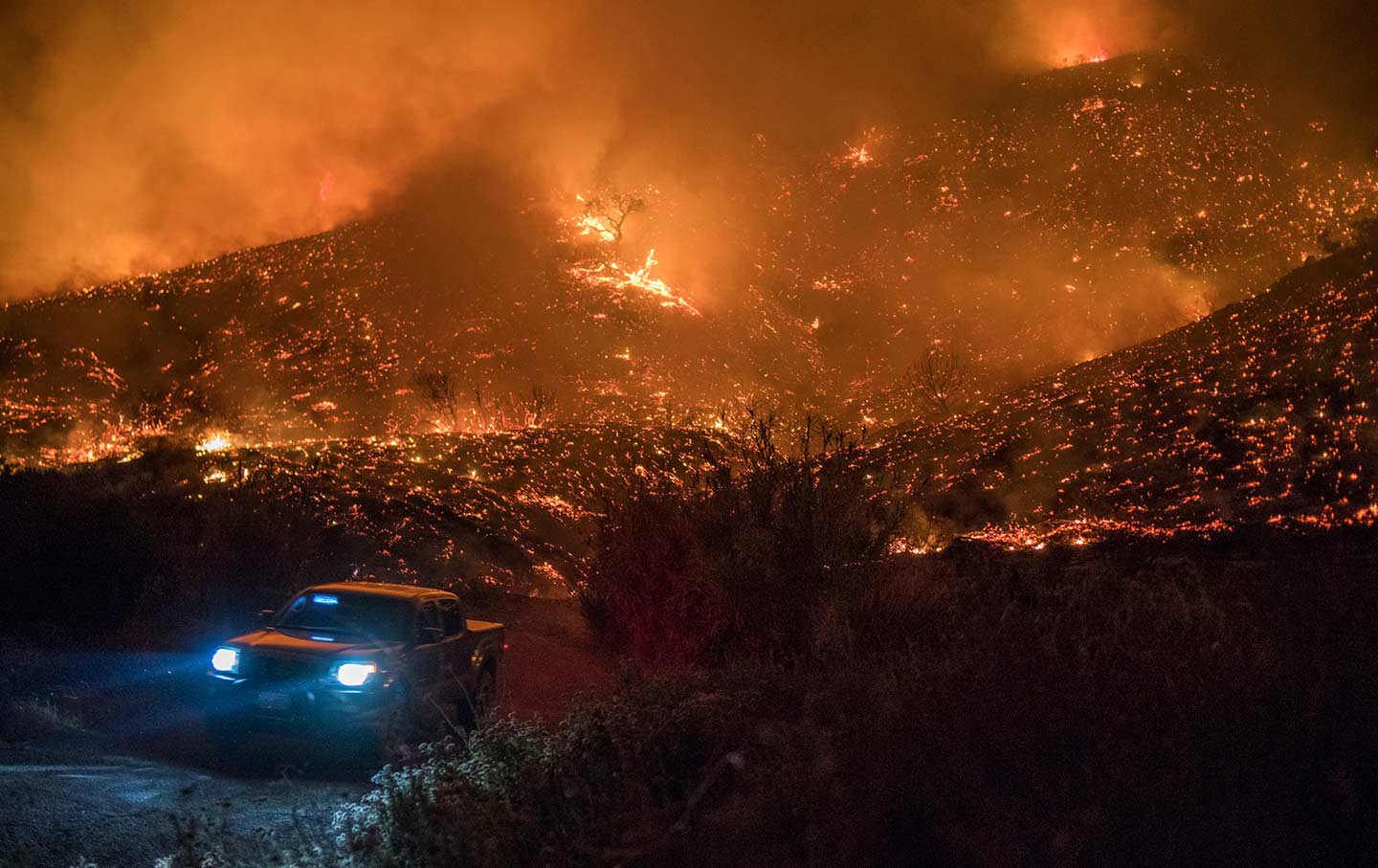 End of the World?

Sebsworld » Space » End of the World?

So apparently the world is about to end today at 6pm! There are some significant documents that point this out.

Harold Camping, 89, predicts that Jesus Christ will return to earth on Saturday and true believers will be swept up, or “raptured”, to heaven!

Its been said a huge earthquake will rock the whole world, so lets look at this scientifically. There has been an usual a number of quakes. Some scientists say this would happen if the earths magnetic poles switched. There is good evidence to show this as happened a number times previously in earth’s history.

The solar energy from the sun can cause the earth’s poles to switch, and NASA has already issued a warning that earth is due to receive dangerously high amounts of solar wind over the next few years. (For currently Sun activity see Nasa Realtime images.)

So, what would be the effects of huge earth wide quakes? Well, as we already know, earth quakes causes quite a lot of devastation. A world wide earth quake would do instrumental damage to man made structures and thus cause massive problems for the economy. But although there would be lost of life, man kind would survive. However, there would also be tsunamis caused by the quakes, which would causes problems of its own; as we recently wittiness in Japan. but still, a portion of the people would survive.

However! With over 20,000 nuclear bombs located around the world (see report), all kept in concrete holes in the ground. If the quakes caused these to explode, I cant see many people surviving!

Looking at the current sun observations, there doesn’t seem to be any sign of this happening today. 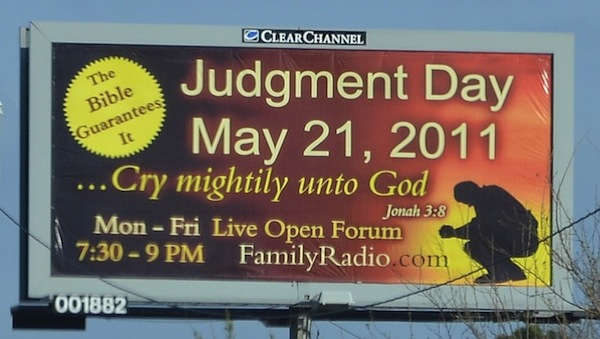