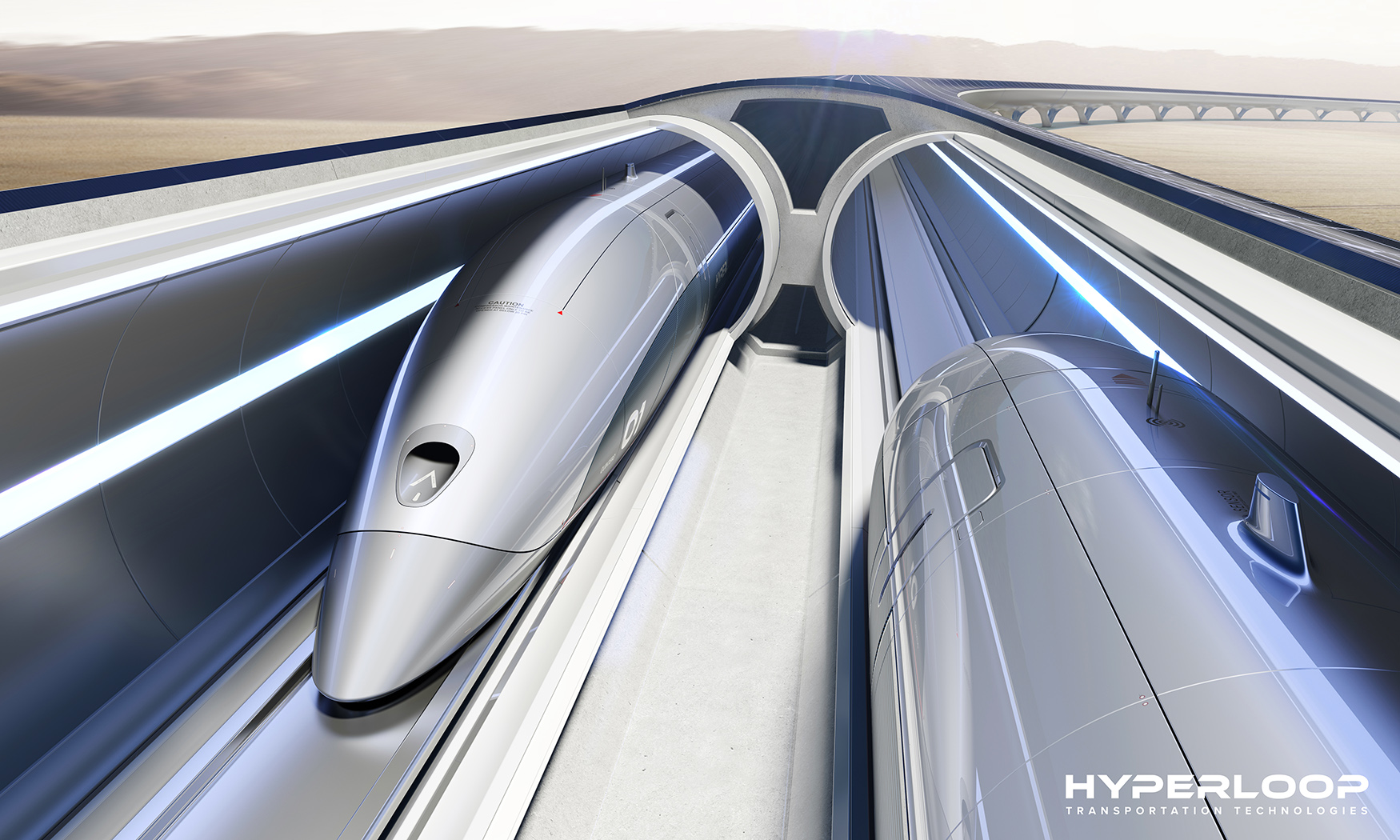 Back somewhere around 2009, I was thinking about how all Satellites orbit the Earth in 45 mins since they travel constantly around 17,000 mph (27,359 kph), and started pondering how we could achieve these speeds on Earth, and realised the only real difference is air.  If we created a vacuum in a tube, things within it can also quite easily travel at 17,000 mph.  The difficulty would be creating it in a way as to travel safely.

On Googling this idea, I find that it was first proposed early in the 1900s, and a small wiki article existed under ‘vac-trains’, which suggested that these tubes would likely travel underwater. 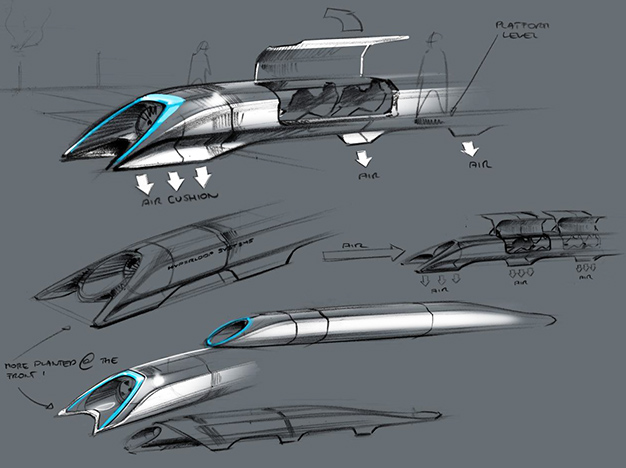 So why hasn’t this technology already been built?  Well it was suggested that the project would cost at least several billions if not trillions to build, a cost so high that ticket sales would never be able to pay for it.

What’s interesting while talking about this idea in forums is that Elon Musk unexpected chimed in with a tweet that described his ideas of how it could be designed in a manner that make it feasible.  Most of his ideas would kind of post it note stuff, but suddenly now everyone was talking about it, and what seemed unfeasible was now slowly becoming feasible.

The tube didn’t have to be a full vacuum, but enough of a vacuum to get up 800mph would still be a great advance.

Since then, Elon went on to describe such a system in a 58 page document (see pdf) which he termed hyperloop.