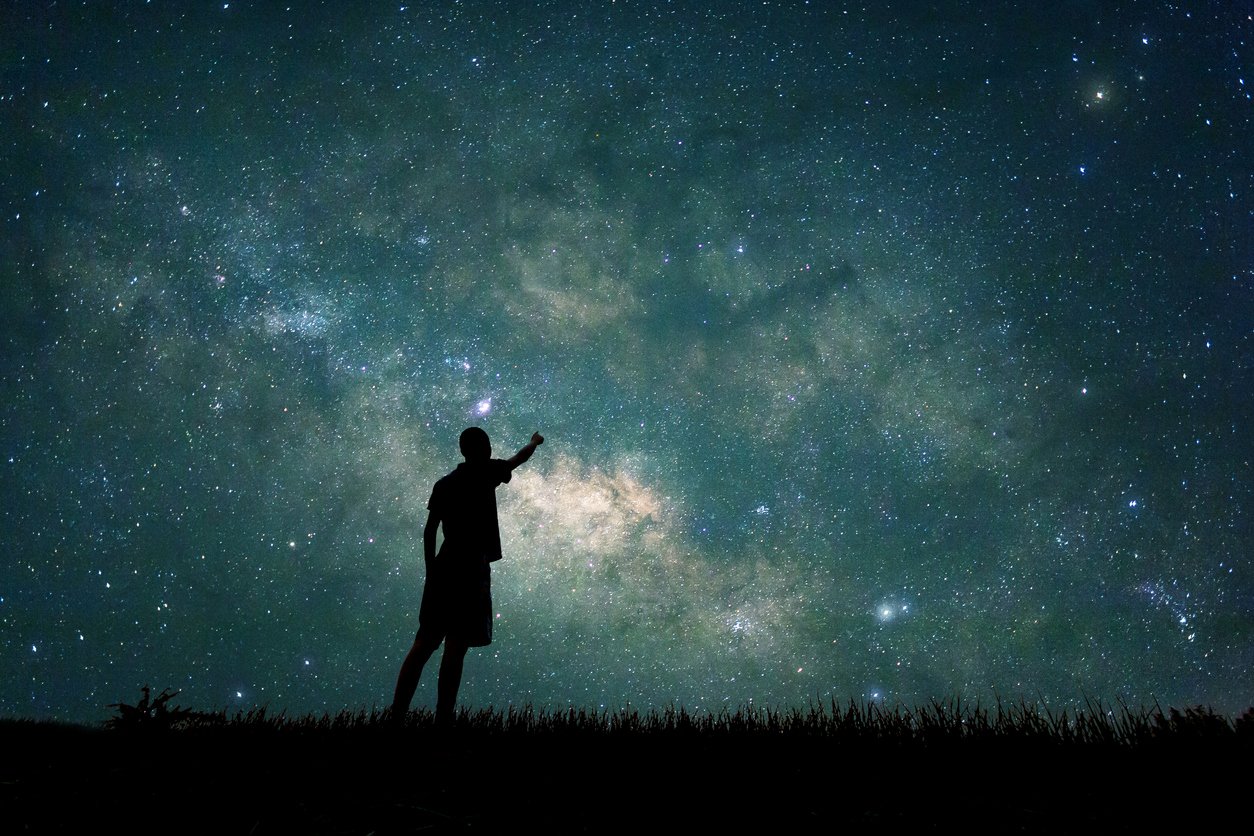 I mean, we have aliens visiting Earth? Well, think about it, wouldn’t there be at least some real footage of it somewhere.  Or, maybe there is, but the news is just getting lost amongst the thousands of other apparent sightings of UFOs.

Some people go out their way to create things which look like UFOs, making something hover over a small town just to get a reaction. Other videos could easily be just some birds, helicopters, planes or quite often a hot air balloon; and the video’s spoofs of ‘real aliens’ are pretty hilarious.

So, here’s some clips which do make you think, WTF – Is it real?

(Note that the term ‘UFO’ doesn’t mean aliens craft, it just means the object is yet to be identified. )