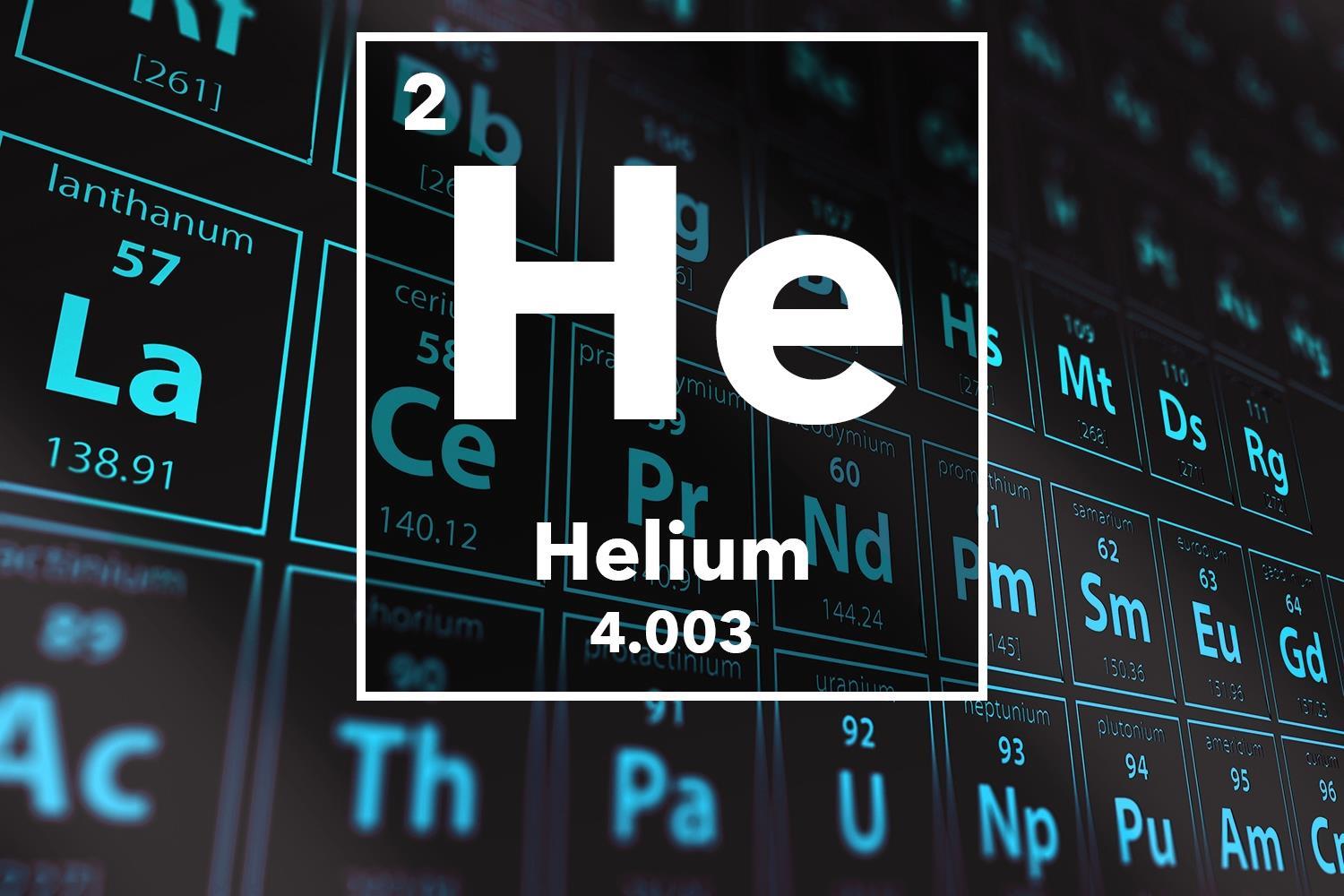 Sebsworld » Environment » Is the world running out of Helium?

Helium is used everywhere; MRI scanners, balloons and numinous space technology. However, what’s not widely known is that the cost of Helium could about to multiply by at least 20 times.

Though the universe is full of the stuff, Helium is an extreme rare material here on Earth, 8 parts per billion in the earth’s crust, 4 parts per trillion in seawater.

The reason why Helium is easily available to get hold of at the moment is because the US has a stockpile what it is trying to get rid of, and thus selling it off cheap. Once its gone, its gone. The material will once again become rare, demand will be over 100 times that the world can supply. To fill a small balloon will cost about $100/£50 to produce!

The solution? The US needs to increase the price of their stockpile, so that its stock will last longer, the demand will then become more economically realistic, and will allow profit in restocking.

Tom Scott recently did a youtube video about this