Global emissions of methane have reached the highest levels on record 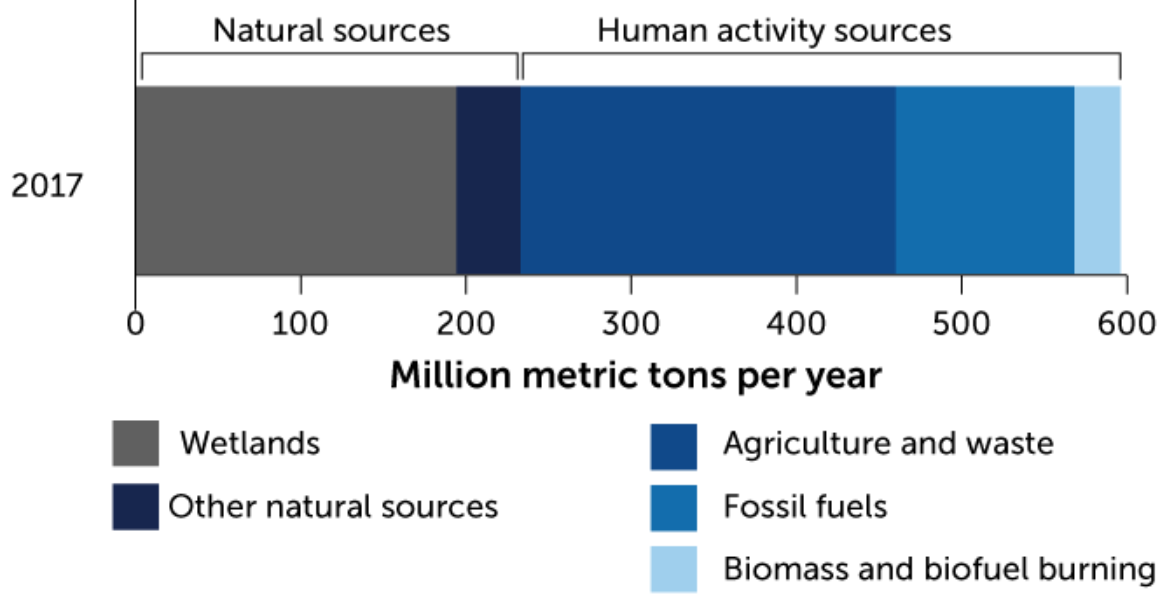 Methane is considered one of the key pollutants that is causing climate change and Earth’s atmosphere has absorbed over 600 million tons of the colourless gas.  Human activities output a much larger amount then background natural levels; Agriculture (cattle, sheep ranching etc) is the largest source of methane, with fossil fuels (coal, oil, gas) coming in second place.  These increased levels suggest a 3-4 degrees Celsius of warming before the end of this century.

Carbon emissions had dropped due to covid19, because of reduced activity, but didn’t have much effect on methane levels. 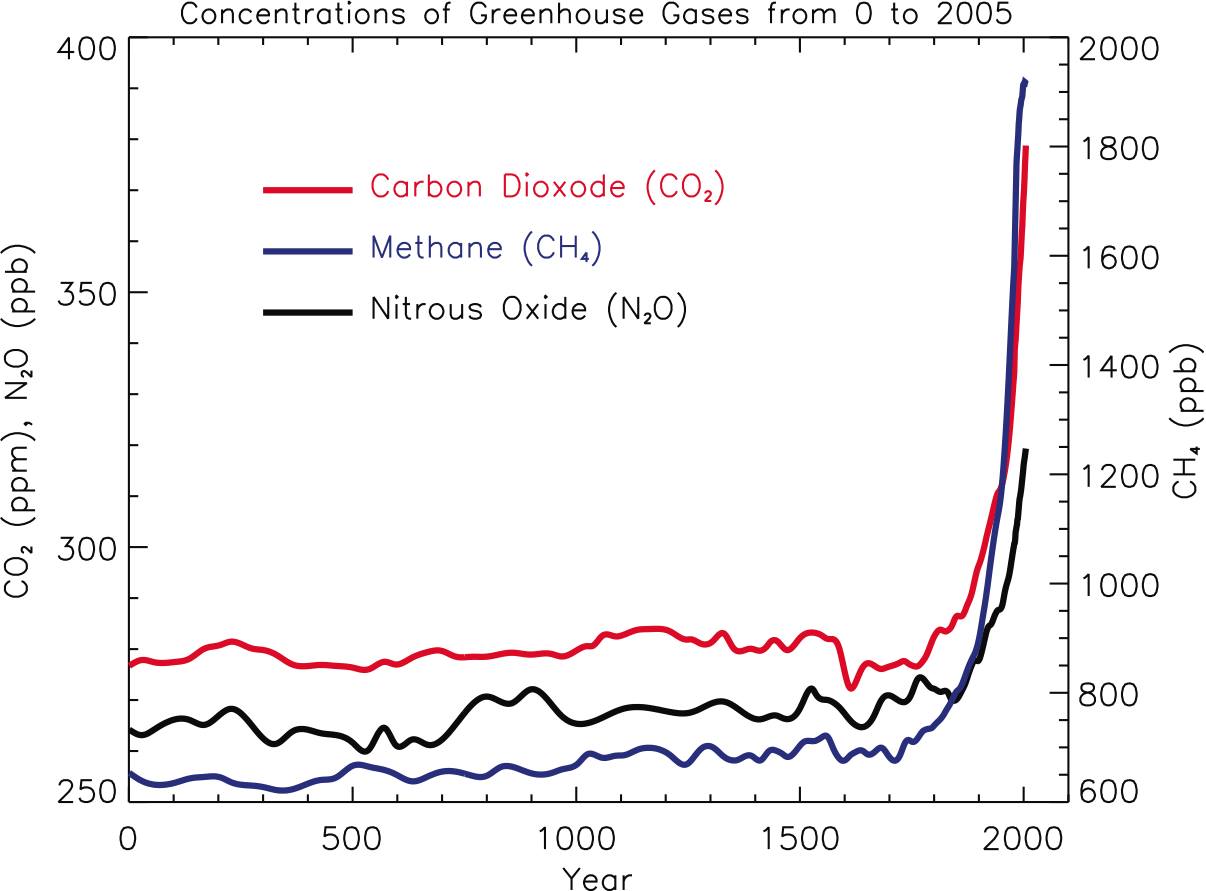 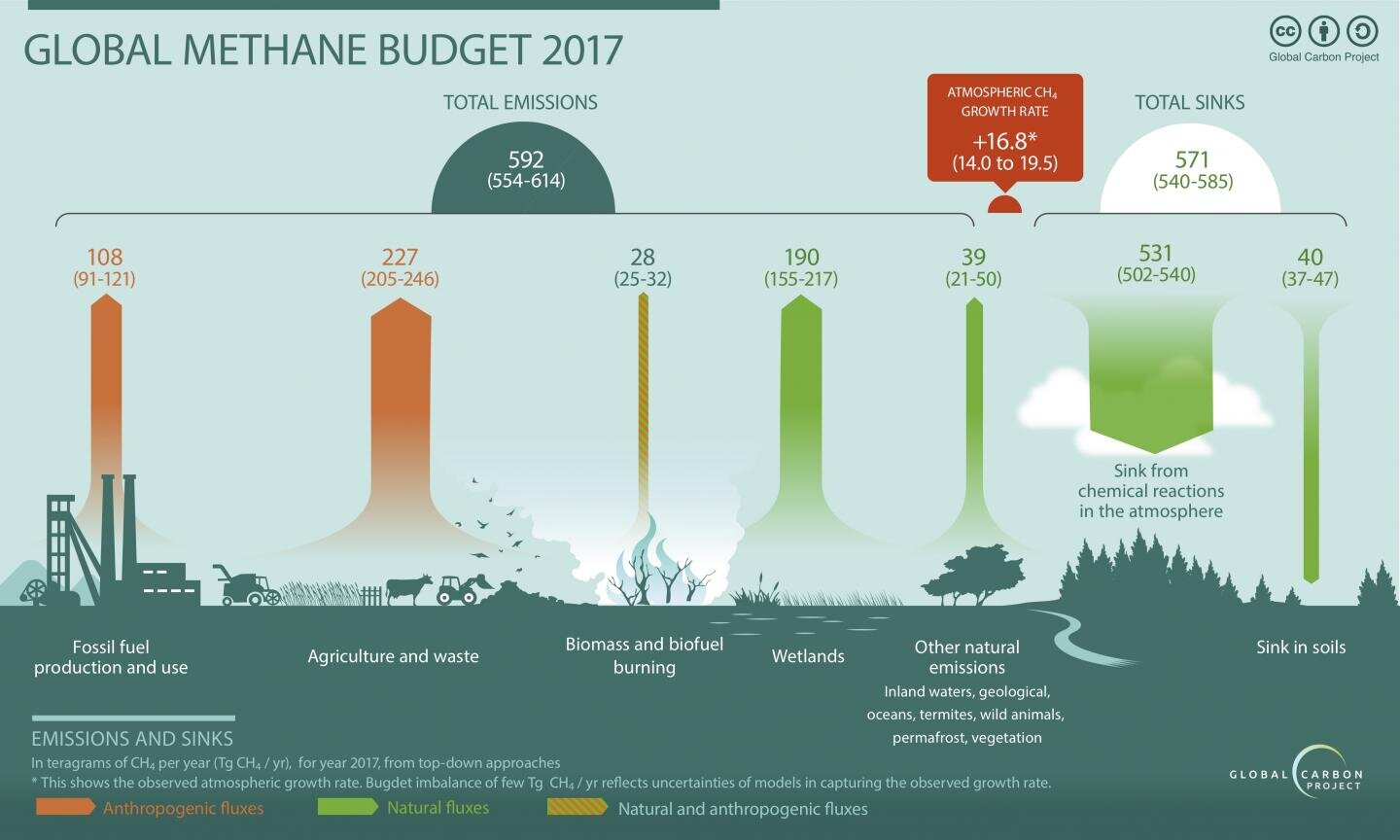