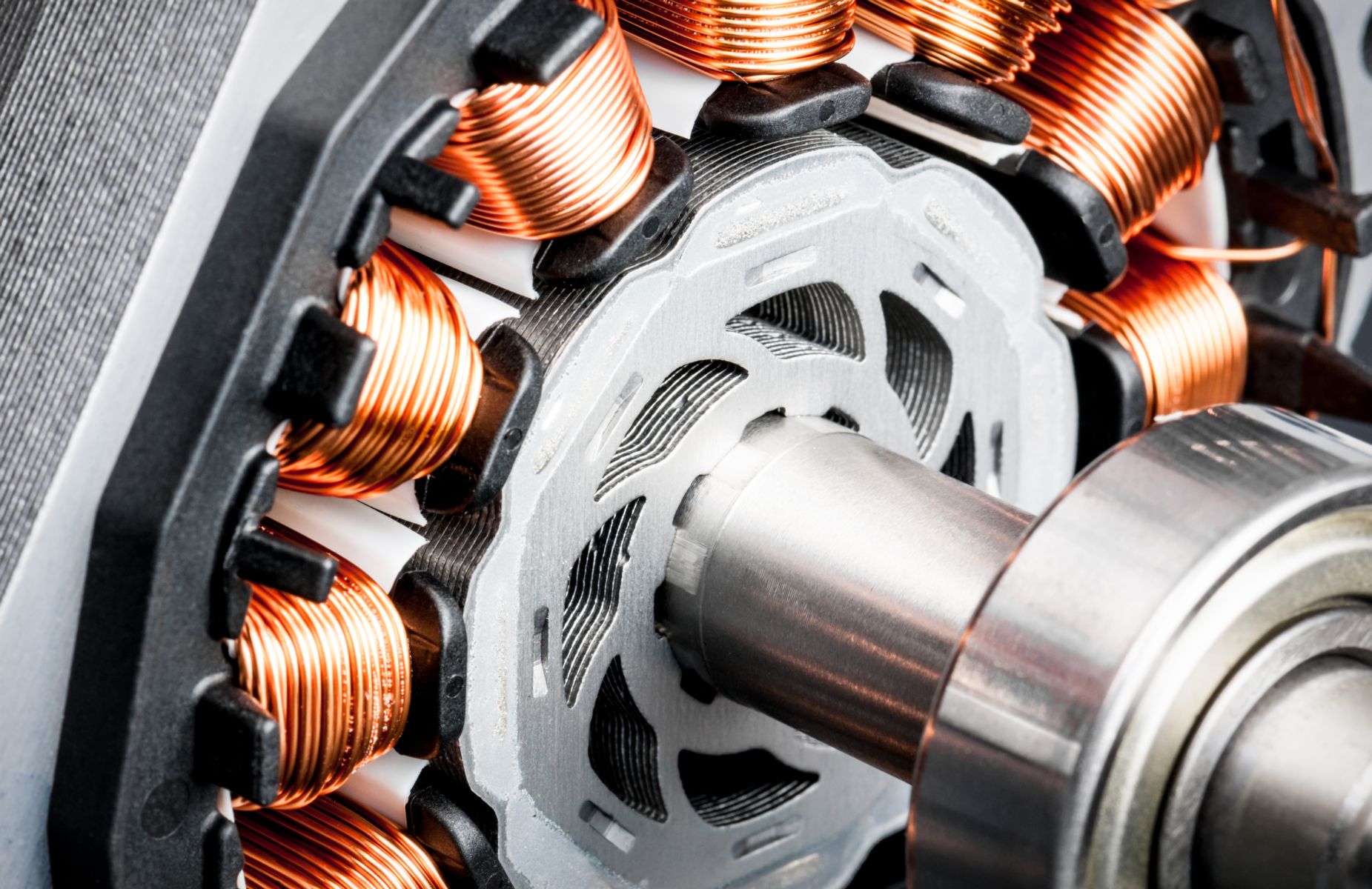 Its long been known that perpetual motion, or perpetual energy is scientifically impossible, as you cant create energy from nothing. Physics law states that energy cant be created or destroyed only transferred. However, you could argue that we put a lot less energy in then we get out when we look at how the world already extracts energy, so what other methods could we get energy?

There are a number of people who claim that if you put some magnets on a wheel in a certain manner you can get the wheel to spin without using any energy, thus demonstrating free energy.

Many have built devices that claim to work to create more power than put in just by building a electric motor integrated with a kind of alternator.

Getting more voltage out than in is nothing new as its possible for higher voltages to have less energy than lower voltages. eg. some cookers turn power from 1.5v AA battery to 500volt sparks.

Real energy is measured in Watts. If they could demonstrate more watts out than going in than this would be a trick! But apparently these engines, once running, can just keep on going by using the power its generating.

Below, is some videos of some apparent working examples. 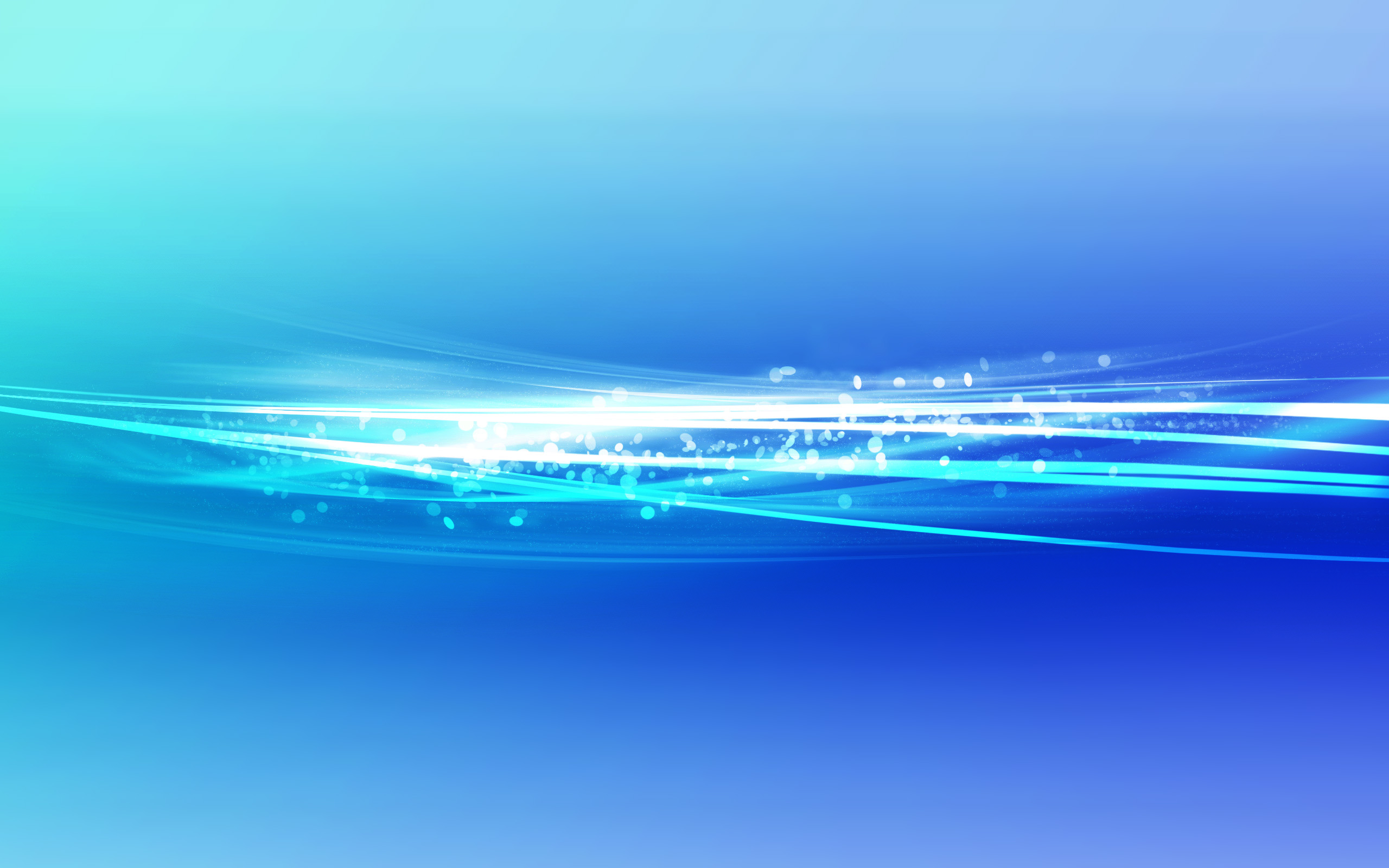 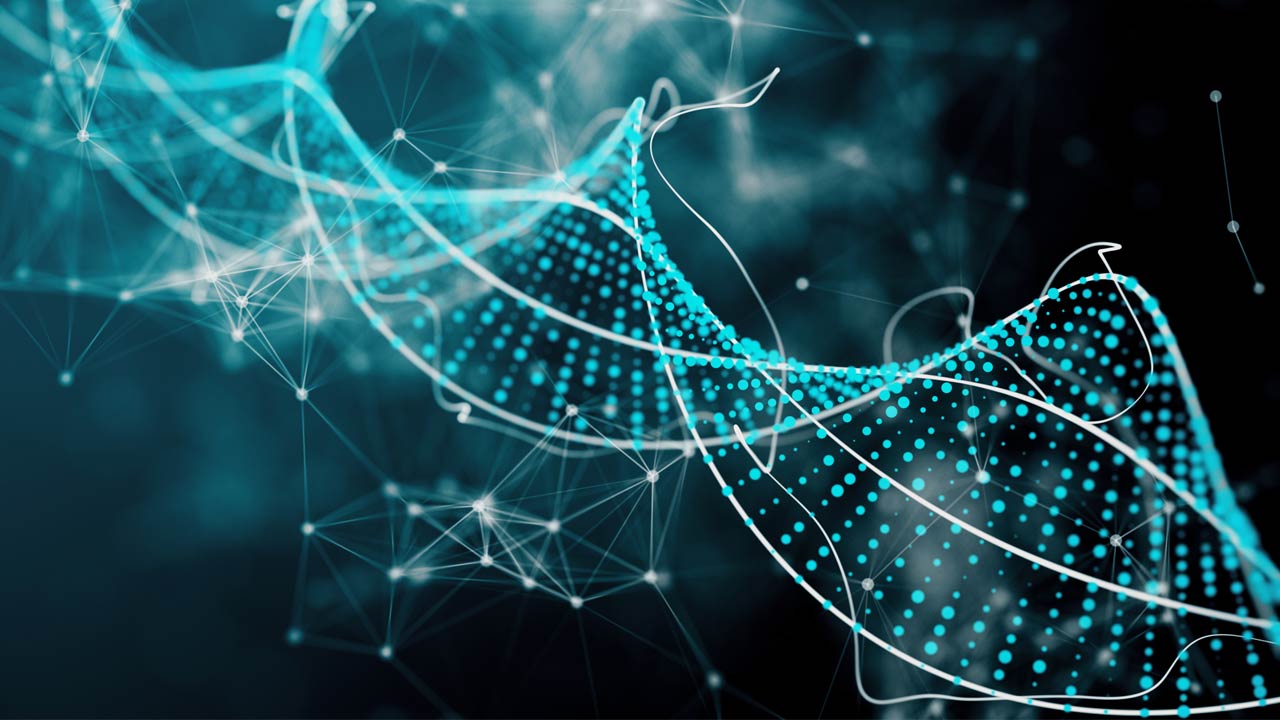